An important feature of all fighting games is their focus on competitive gameplay. These games have become the progenitors of modern esports. When playing fighting people don’t think about how the game works. Players want to reach the goal, beat the opponent, and win.

However, creating a fighting project requires many steps that can be interesting for you. You also should understand the steps of creating the game in the fighting genre if you want to develop a new one.

Of course, such animation requires special skills. The fighting genre has specific features. Today’s article is going to be useful for people who have an interest in creating beautiful animations for fighting games.

Animation is a model of real object behavior. It is one of the main components of graphics in the game. No matter how cool characters and effects are, if they are poorly animated, the game will fail. This is why fighting developers try to create the most realistic game. You should understand basic features to create compelling combat objects:

Remember the behavior of a real person: in any pose, the body position changes, this is logical. The methods of compressing and stretching are suitable for changing movements of characters. The attacks of the virtual fighter may look rude and unnatural without them. Realistic character behavior is based on these principles.

Every game is based on the laws of physics. If a fighting character jumps, he must land, and not fly into space. We expect game objects to behave like in real life. Newton’s laws apply perfectly to any animation. Spacing and timing are usually used by game developers to simulate movements realistically in fast-paced games.

The spacing method can be applied to make the process of close combat slower. This way, focusing on the opponent’s performance will be easier. Timing is the time at which the action takes place. By action, we mean any action that can occur. They can be fast, like blinking an eye, or slow.

They describe the stages of movement – prediction and reaction speed. The faster they work, the more qualitative the player’s experience of defeating the enemy. Preparation is an important step in which developers can control various actions. The slower preparation for movement, the faster actions. Reaction explains the consequences of actions and leaves an impression on the player.

This option improves the performance of game effects and makes it even richer. Thanks to this option, the gameplay can justify the expectations of the gamer. Such a method is especially successful when the character demonstrates unimaginable techniques.

If you want to show the player’s movements simultaneously with surrounding objects, you should pay attention to this option. The path of action is an invisible line along which the character moves. This is the most complex type of animation for the fighting genre and it requires a lot of patience.

Overlapping actions show us how a character’s parts of the body can change when moving. The legs, arms, and heads moving in different directions look very realistic.

How Many Steps of Development in a Fighting Game?

There are special stages of fighting games development, each of which is important and mandatory. You can learn more about them below:

4 Options for Animating Your Fighting Game

You can create a new fighting game with the help of different graphics types. Each option has specific features that you should know before creating your first fighting game.

2D games have only height and width, and the player can only see the characters from one side. Previously, it was the most popular type of fighting game, for example, Mortal Kombat, which won the hearts of many people. Of course, every year the graphics evolve and the developers move to higher levels of fighting game development. However, two-dimensional fighting games are much easier to develop.

There are three steps of 2D fighting development. Pre-production of fighting game development is the process of creating sketches, writing scripts, and choosing the right colors. Throughout production, you collect all the needed information. Post-production is an end-stage and it allows editing.

3D games differ from 2D by the presence of depth and greater realism. Visualization, rendering, setting up lighting, and texturing are the main features of 3D games. Of course, creating such a fighting game requires more attention and patience.

Modeling is the most important step in developing a 3D fighting game. Developers use such methods as rotation, extrusion, and polygonal modeling. It is a process of creating a unique character. The second stage is texturing or mapping. This way, developers try to add a more realistic look for the character. This step gives a polygonal model depth and color. Texturing also allows creating different details, such as wrinkles. The next stage is rendering and visualization. Developers can add some effects, for instance, fog or radiance. By the way, setting up an observation point is also an important step to add a more realistic look.

At the first glance at an isometric game, one might wonder whether it is two-dimensional, three-dimensional, or something completely different. In fact, such a type of animation presents us with 3D objects in a two-dimensional world.

Pixel art is one of the easiest to learn styles of computer art used to create illustrations and graphics for games. Looking at pixelated images, there are no interesting colors, plastic shapes, or secret meaning. Instead, people pay attention to the many details and complex elements that form a completely clear and understandable image.

Pixel animation has long been considered a classic, not an obsolete form of animation. Among the examples of fighting games with pixel, the animation is Roof Rage, Ninja Arena. Bleach vs Naruto, etc.

Each fighting game is special in its way, has an interesting plot, and graphic effects. We have compiled a list of the most played fighting games of all time below:

The game takes place on the tropical island of Banoi. An unknown virus epidemic begins on the island. All people turn into walking dead and rush to the survivors. The main characters have a goal to help the survivors and get out of the island. Another goal is to find out who their mysterious friend is – the voice from the radio.

The game implements a realistic way of character’s behavior. The character has a scale of endurance, which is spent while running, jumping, or striking. When the scale is empty, the player becomes vulnerable for a few seconds until the scale replenishes again. There are three branches of skills: the first is responsible for the opportunity to fall into a rage, the second for the skills of using weapons, and the third helps to regenerate health and survive.

This game is the pioneer of the fighting genre. All parts of Mortal Kombat have become successful and expensive games. Players fight with each other or with bots in 1v1, using unique characters, each of which has its abilities, combos, and skills. In all series of Mortal Kombat, players can abuse opponents after the battle, committing an extremely brutal fatality, which is unique for each character.

The most successful and famous is Mortal Kombat XI (2019). The game is created on a new graphics engine, which has become even more effective in battles and finishing moves have become even more realistic. Obviously, each new part of this game uses technologies of a new generation and combines dynamic gameplay and cinematic picture.

Street Fighter is based on a classic isometric type of animation because the characters are 3D, and the environment is 2D. There is no plot in the game – there are only a series of battles, after which another character is revealed to you.

The control system is traditional for this game, it is designed for 6 buttons responsible for limb blows (three for kicks and three for punches). The game also has a system of focus attacks, performed by a combination of medium punches and kicks.

Gods of Rome is a traditional 2D 1v1 fighting game between gladiators and the gods of Ancient Rome. This game is only for mobile. You will find here Spartacus, Zeus, Atlas, and other similar mythological characters. You can also fight other players.

Tekken 7 is a series of video games that became the most famous. Developers finally presented the story of the “devil’s gene”, but in general the plot of the game covers the period from the first to the seventh parts.

In addition to 1v1 fights in the game, players for some characters will also have the opportunity to shoot at the enemy with a firearm “from a third person”. There are also new modes, among which are “Treasure Battle”, “Customization mode”, and VR mode, created specifically for watching the battles. There are also 10 new characters.

That’s all for now. As you can see, the process of animating the fighting game is not easy and requires special skills. Each game feature and stage plays an important role in creating the new game. We hope you learn something new about the process of animating a fighting game and you can not only successfully use the knowledge, but also share it with others. Learn more about game development with EJAW! 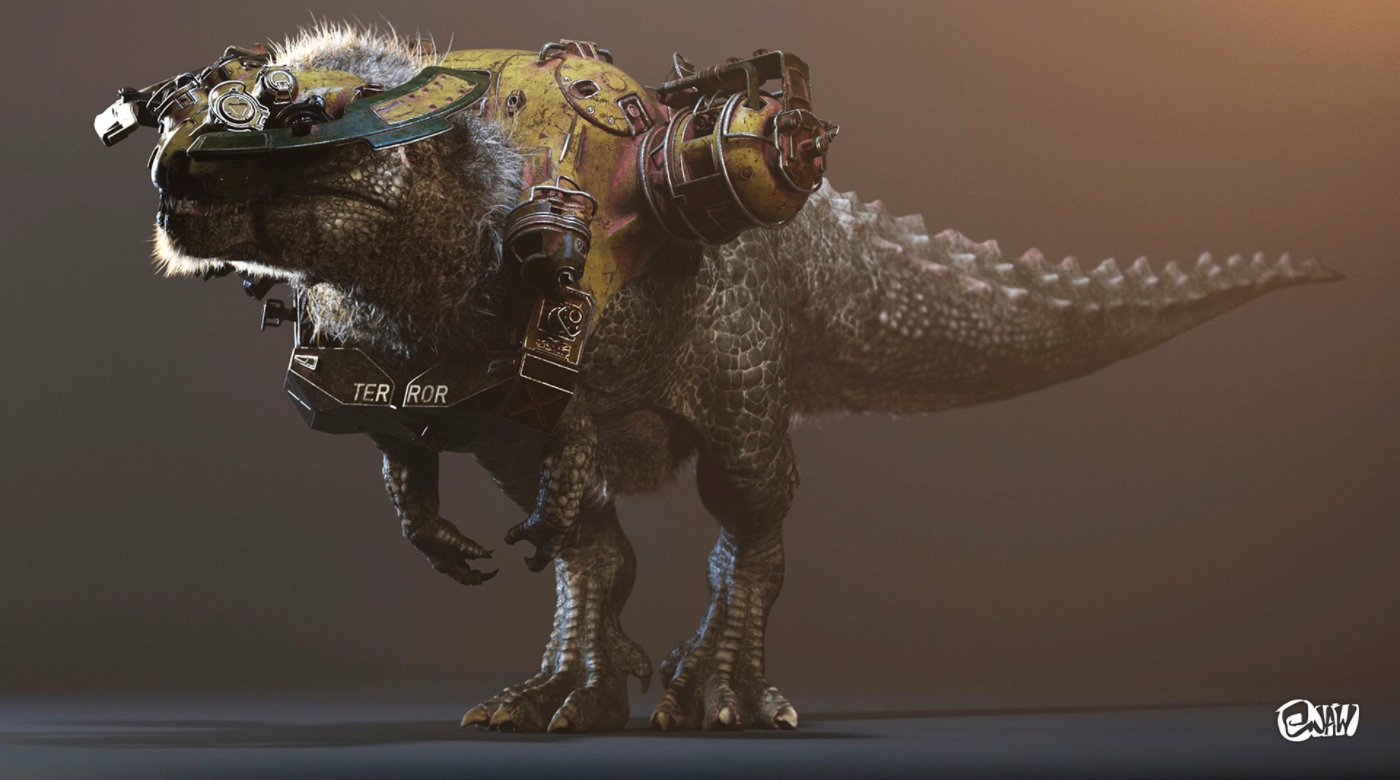 Game Design Trends That Will Rock 2022 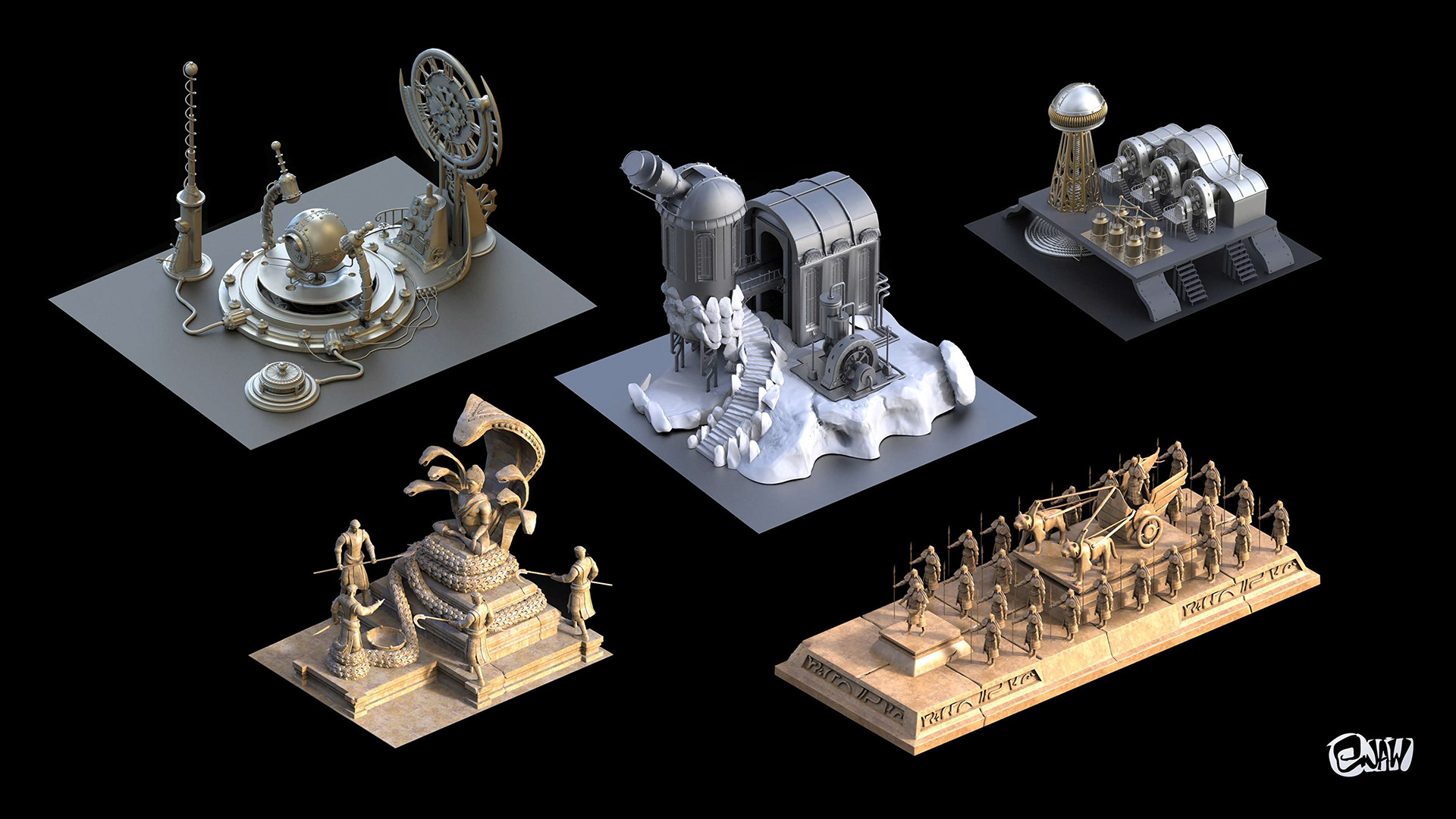 What Do You Need to Know About 3D Art? 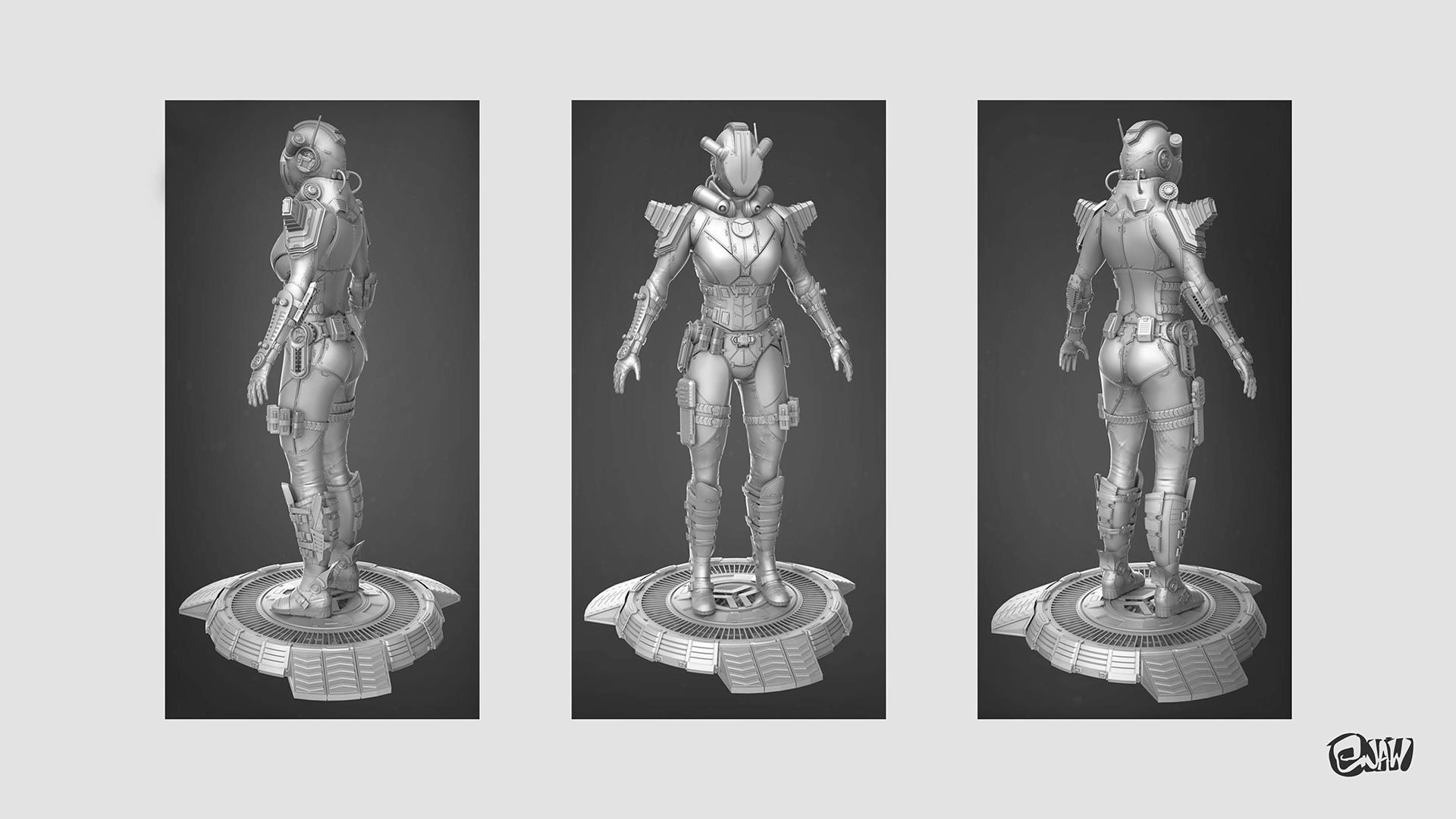 Everything You Need to Know about 3D Character Modeling
Share this article
How to hire your own Unity game development team?
Learn more