Every year the gaming industry evolves and brings players new features that improve their user experience. Every gaming trend is always focused on user-friendliness and high performance for game publishers. Various factors influence the trends in the gaming industry, which changes marketing tools, as well as the actions of game developers. If you decide to develop a new game, you should be aware of the game’s trends in 2022 and take them into account to create a real boom.

Before you start developing your game, it is worth asking a few questions. What game genre is popular this year? What game mechanics do modern players prefer? What are the latest game features that make the game interesting and successful? After you analyze the latest news and technologies, it will be much easier for you to find a game idea that people will definitely like. The most important thing is to know what interests people at the moment and satisfy their desires and needs. Today’s in-depth article is going to be useful for many game developers.

Many game experts believe that an increasing number of AAA video games will be produced by independent companies with the vision and flexibility to innovate and reach new audiences. Still, games based on existing TV series and blockbusters aren’t going away anytime soon. Mobile AAA games will be especially popular, as Genshin Impact shows us, which became very popular and earned $150 million in revenue in the first months. We expect AAA mobile gaming to become even more demanded, especially games from Chinese developers. All that makes Chinese AAA games popular is cute gameplay and pleasant visual effects. In 2022, games lovers will be able to enjoy a huge variety of quality AAA games with fascinating graphics, available not only on PC or console but also on mobile.

For now, we will not see any changes or innovations in AAA games, only if the developers decide to implement the next-generation graphics that are already being developed. High-quality AAA virtual reality games will also take place in 2022 and promise players to experience new emotions and incredible sensations. The most demanded AAA games expected to release in 2022 are Horizon Forbidden West, Elden Ring, Dying Light 2, Call of Duty 2022, God of War: Ragnarok, and many others.

The hyper-casual genre of games, which is especially popular in 2022, attracts with its simplicity, short game sessions, and does not require the latest devices. This trend is popular now and will gain momentum in 2022: dozens of casual games are released every day, which instantly fall into the top downloads. As a rule, these are free applications. Simple mechanics, addictive plot, intuitive controls, contribute to reaching a wide audience – from schoolchildren to adults. Cloud mini-games that do not need downloading and powerful hardware will be no less popular. They are actively posted on popular social networks around the world. In terms of monetization, RPGs claim the leading place, their creators earned 22% more over the past year than in the previous year.

Puzzle games are another trend in 2022. We are currently seeing the growing popularity of games like Homescapes, Gardenscapes, and Candy Crush. These games are becoming so popular because the developers introduce unique features into the game and add storytelling. These games were very different from other projects in the puzzle genre, which made them so popular. The simplicity of gameplay, intuitive interface and fast levels creates a high demand for puzzle games. This is something that does not make people bother, it allows them to have fun, and relax. We believe that the popularity of puzzle games is expected to grow even more in 2022.

Virtual reality games began to become very popular due to quarantine restrictions when people could not go outside. Virtual reality games are a great replacement for real communication with other people and allow us to have a good time. At the moment, it is not known what will happen in the world with the pandemic, but there is a great risk that the quarantine will return. And this means that it is time to release new virtual reality games that will definitely be in demand. Many developers are now working on the development of new-generation graphics, which in 2022 will give people the opportunity to experience all the delights of new VR games.

Recently, game developers have begun to notice that people watch bloggers’ gameplay most of the time rather than playing. Streaming on YouTube, Twitch, and other platforms has become much easier because there are even more viewers. This is because people often like to observe the assessment of the game of other people and look at it from the other side. Perhaps another reason people like to watch the streams of other players is the inability to play AAA games like Cyberpunk 2077 because they require a lot of space and quality devices. But what does this mean for developers? Well, mobile game developers need to rethink the way they develop their games.

It is expected that in 2022, developers will try to make games more accessible and with less memory weight because many people cannot play games due to old devices or limited memory. Agree, it is much more convenient to use an application or a game that weighs less and there is a great chance that the gameplay will be smoother and glitch-free.

To make the game look like a solid creation and have its own unique story, a storyteller is involved in the project. Almost every game has its own story, which is told in one way or another. An interesting story makes the game unique and attracts many people. It is expected that in 2022 even more interesting and exciting stories will be introduced that together create a good plot and attract the attention of the players.

One example of the successful introduction of storytelling into a game is Candy Crush and other Match-3 games, which, in addition to interesting and dynamic gameplay, introduced character dialogues. This allowed people to get interested and play even more. If you want to develop a successful game, you should collaborate with storytellers and video game writers.

The ability to play with other real players and be in society is an important element for modern players. Due to the pandemic and limited communication, in reality, it is very important to have contact with society. Consequently, multiplayer games in 2022 will be even more popular and demanded all around the world. The spread of 5G will allow the mobile industry to become even better and to offer people the highest quality multiplayer games, as on PC and consoles. Moreover, players with lower-quality devices will be able to connect to the CPU in the cloud.

The main trends of 2022 are the strong demand for mobile gaming, streaming, new virtual reality technologies, as well as the demand for AAA, hyper-casual, and puzzle games. In general, we do not expect new trends yet, but we are improving the previous ones. We hope this article was helpful for those who want to be aware of gaming trends and release a real boom.

How Is Photogrammetry Used in Gaming Industry? 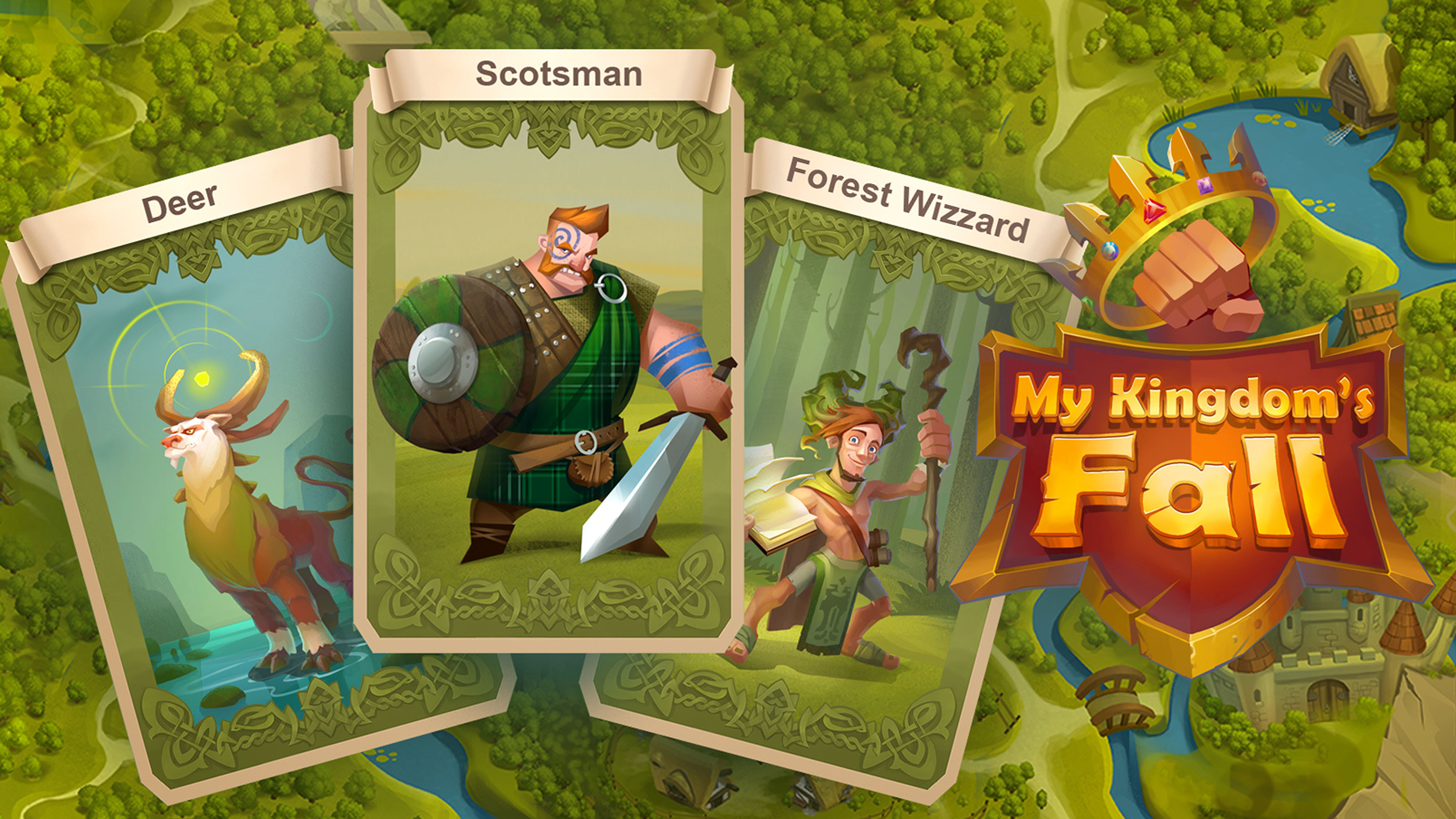 How Is Photogrammetry Used in Gaming Industry?
Game Art & Design

Computer Vision: The Next-Generation Innovation You Need to Be Aware Of
App Development